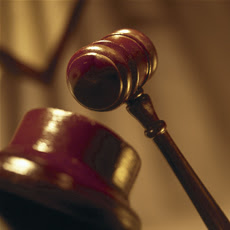 Approximately 5.5 Million people who flew British Airways and Virgin Atlantic may qualify for a refund as part of a class action lawsuit settlement. The lawsuit claims the airlines unlawfully conspired to fix prices for the "fuel surcharge" that was added to base ticket prices. Customers who purchased a roundtrip ticket on either airline between August 11, 2004 and March 23, 2006 are entitled to a refund of the fuel surcharge they paid, approximately $40 U.S dollars.