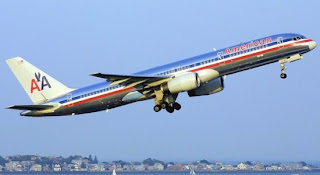 According to a spokesman from Oakland International Airport, American Airlines will be cancelling all flights from the airport beginning September 3rd. According to the spokesperson, eliminating Oakland flights is part of a larger plan to reduce the airlines domestic flying by 5 percent.